Hakone is home to a very bizarre mixture of things. To most Japanese, it is known as an onsen town. The many hot springs in the area are thanks to the volcano complex, Mt Hakone. You can even go up to the crater where you’ll find black onsen-boiled eggs that add 7 years onto your life!

Then, near the base of the volcano is Lake Ashi which features pirate ship cruises and a lakefront shinto shrine. Not far from there is a field of pampas grass which draws hundreds of thousands of visitors a year. The grass was originally grown to make thatched roofs in the Edo Period, and although modern buildings have replaced the old, the grass has stayed. Throughout the Hakone area, there’s also lots of fun transportation like a ropeway, cable car and even a mountain-climbing train which winds its way up through the lush forest using the rare switchback method.

On top of all of that, there is a multitude of museums, from the open-air Picasso museum, to the Pola museum of art that houses artworks by well-known Impressionist painters, to a venetian glass museum, to a museum showcasing the life of a French pilot and author of one of the most famous children’s books in the world.

Though it may be a little perplexing as to why all of these things are there, Hakone is definitely one of the most interesting places in Japan. Like a lot of things in Japan, it’s better to just accept it as it is!

Not too long ago, I was on assignment in Hakone and decided to explore the area while I was there. I’d known about Le Petit Prince Museum but had put it on the ‘If I’m in the area’-list as I wasn’t sure what to expect… would it be really small, would it be poor quality? It was in such a remote location but I figured I may as well check it out since my accommodation was literally just down the road.

Although it’s said to be a book for children, I first came to know about Antoine De Saint-Exupéry’s Le Petit Prince when I studied French at university. I was intrigued by the abstract story of a pilot who meets a boy that jumps between planets and falls in love with a rose. Everything in the book is a metaphor for life, relationships and what’s important. Like when the boy draws a simple picture and asks grown-ups to guess what it is, they all mistake it for a hat. The boy draws more detail until it’s obvious that it’s a snake eating an elephant. The adults tell him to stop playing around and take up something more serious. In other words, people’s dreams, creativity and sense of adventure are squashed when they grow up and enter the ‘real world’.

Another chapter I like is about a single rose that the boy cares for by keeping it under a glass globe, watering it and listening to it. On an adventure, he comes across a field of roses which look just like his rose, but he quickly realizes how unique his one rose was because of the effort he’d put into it: “It is the time you have wasted for your rose that makes your rose so important.”

The Petit Prince Museum in Hakone is such a charming tribute to this classic book. My expectations were blown out of the water. When you enter the museum, you receive a short version of the book. There are blank spaces which are meant to be filled with stamps that you have to find throughout the museum. It’s a bit of fun and a cool souvenir! The garden and museum exterior have been designed to make you feel like you are in southern France, where the author is from. The Japanese are very good at replicating other parts of the world. Inside, the top floor is a maze of reconstructed rooms and artifacts, complete with lighting and sound effects, telling the story of Saint-Exupéry’s life from birth up until his disappearance after crashing his plane in WWII. Unfortunately you’re not allowed to take photos, but it was so impressive and I learnt a lot about life in those times. Lastly, the bottom floor is dedicated to the book and leads you through the main events of the story. It was quite cool to see the characters in life size!

In the end, I was so glad I could go to this museum and learn more about the author. It took me back to my university days studying the book in French and made me long to visit the south of France! After returning to Tokyo from Hakone, I was inspired to watch the most recent adaptation into the animated film, The Little Prince, which I believe was released in 2015. I highly recommend that, too! More than 70 years since the book was first published, it looks like there’s no sign of it going anywhere! 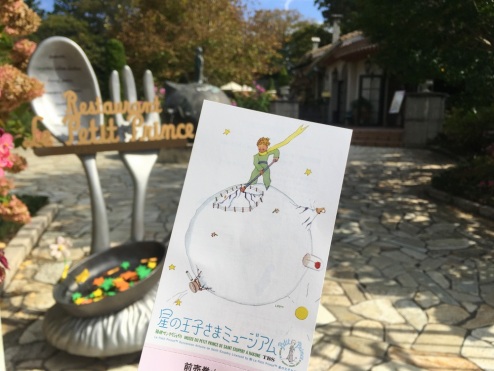 The boy on his asteroid 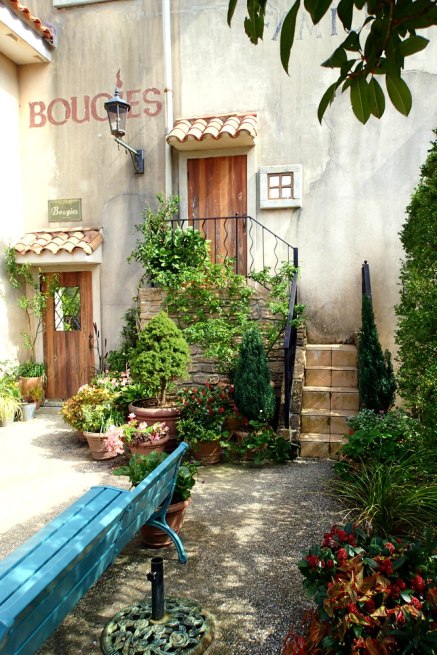 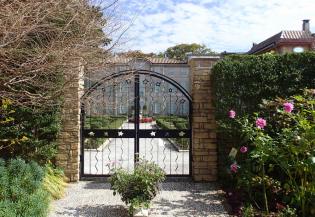 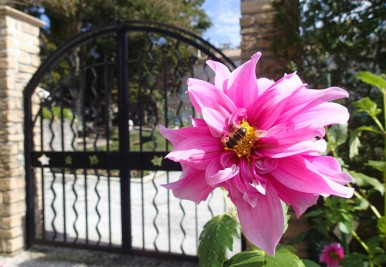 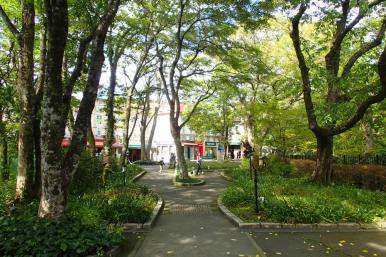 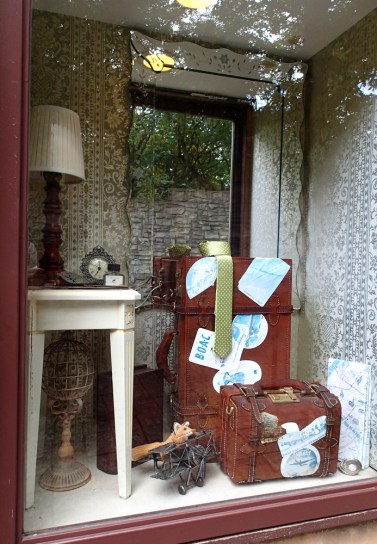 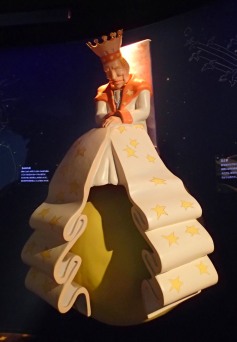 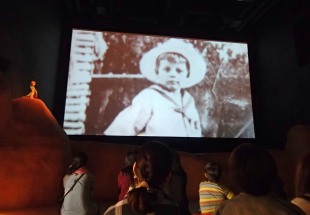