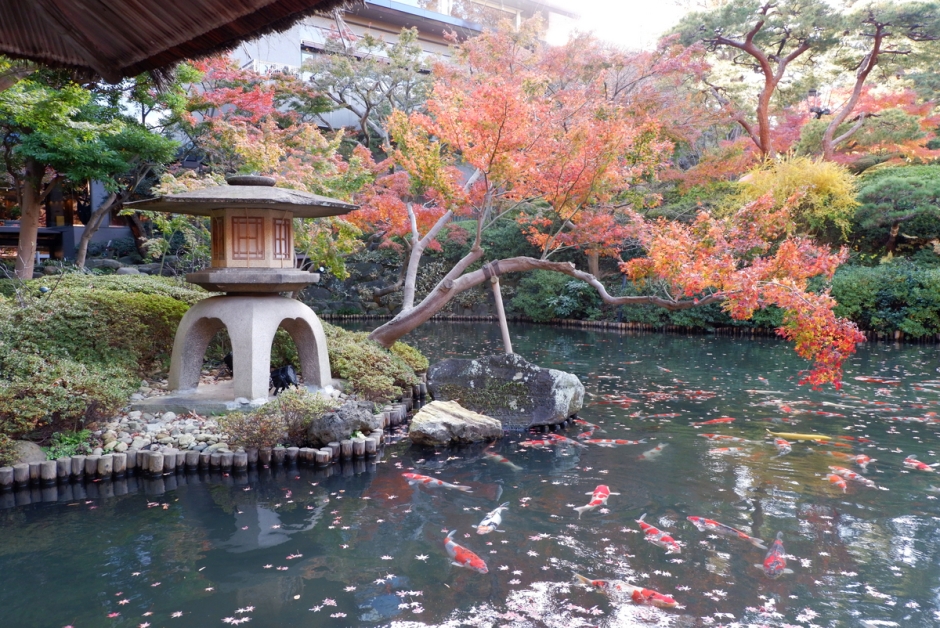 Here in Japan, we are coming to the end of an era. The Heisei era. The traditional way of counting years in Japan is based on the length of reign of the emperor. Emperor Akihito took over the throne in January 1989, marking the end of the Showa Period and the beginning of the Heisei Period. In Heisei 31 (2019), the emperor has planned to pass the baton onto his son, making way for a new era. END_OF_DOCUMENT_TOKEN_TO_BE_REPLACED

Tucked away behind Ueno Park is an exceptionally preserved piece of history. Unknown to not only many visitors but also local residents, the Kyu-Iwasaki-tei is an architecture-lover’s dream destination. With three beautiful buildings and a peaceful garden, this 19th century property deserves a lot more attention!

END_OF_DOCUMENT_TOKEN_TO_BE_REPLACED 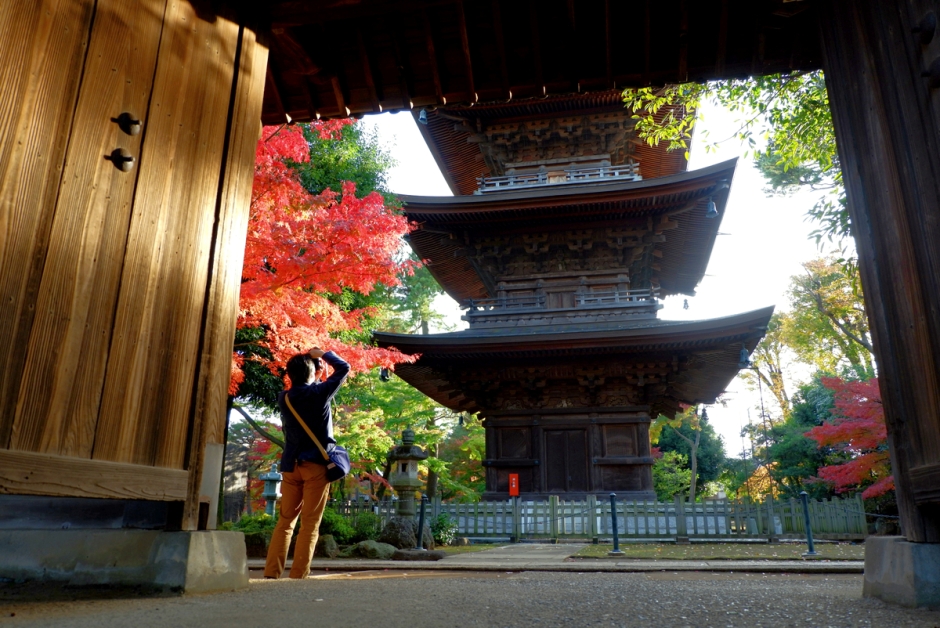 It’s such a great time to be in Tokyo right now. The whole city seems to be bathed in glistening sunshine. It’s like when you take out an old piece of jewellery and give it a polish–it transforms into something incredible before your very eyes.

END_OF_DOCUMENT_TOKEN_TO_BE_REPLACED

The autumn hues have finally hit central Tokyo! This year the warmth has lingered longer than usual. I remember the first cold snap happening at the end of October last year, but we’re already in the third week of November and it’s only now beginning to get chilly. On the plus side, we’ve had lots of opportunities to soak up the colours without having to take out our winter wardrobe.

END_OF_DOCUMENT_TOKEN_TO_BE_REPLACED

The Okutama region in far western Tokyo is a playground for outdoor adventurers. The pristine waters of the Tama River that flow through the middle of Okutama is one of the most popular spots in Japan for canyoning and white water rafting. The mountains are covered in dense forest and dotted with limestone caves, waterfalls and onsens. END_OF_DOCUMENT_TOKEN_TO_BE_REPLACED 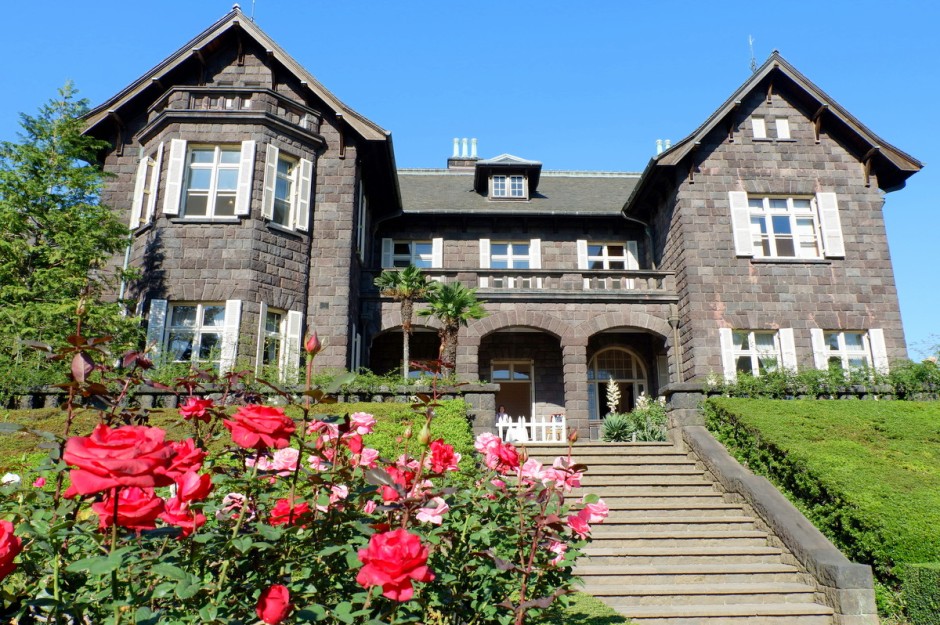 The scene of roses in front of the beautiful brick mansion at the Kyu-Furukawa Gardens has long been something I’ve wanted to see with my own eyes. Though it pops up often in my Instagram feed, this garden has somehow remained off the tourist trail. END_OF_DOCUMENT_TOKEN_TO_BE_REPLACED