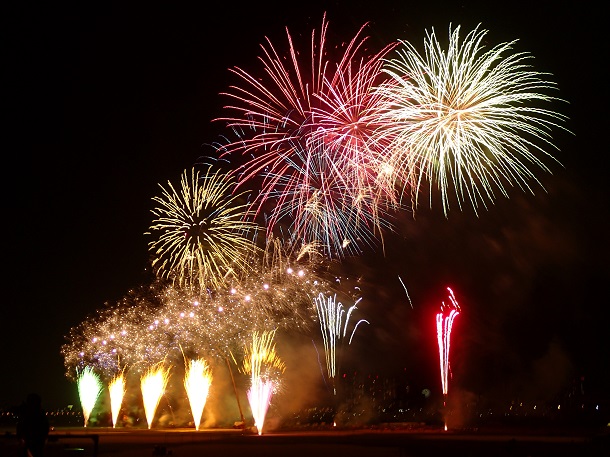 Now this is what I’ve been waiting for!!! An incredible display of some of the most enormous, colourful fireworks! After the Sumida River Fireworks were cancelled last week because of rain, and since I’ll be going overseas in a couple of days, this was the last chance I had to see one of the major fireworks festivals in 2013. And I was far from disappointed! I’ll let the photos do the talking…

Arriving at the river bank.

View from the top of the banks facing south.

And the show begins… 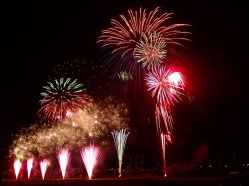 Smiley faces (I was too slow on the camera) 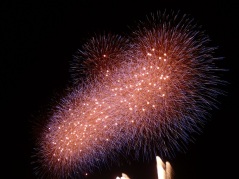 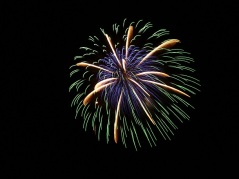 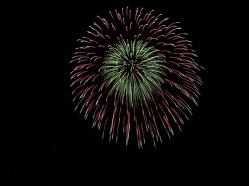 Can you see the monsters?! 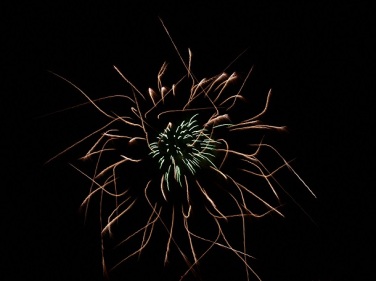 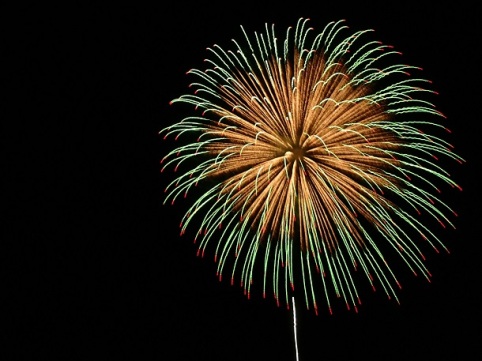