Let me first say that of all the countries in the world, there are TWO which I’m obsessed with.

One is Japan, of course.

The other is… France.

Since I was about 13 or 14 years old, I have been fascinated with everything French. I don’t know where or how it started, but as a high school kid, I tried to teach myself French with an audio cassette and textbook, I watched movies set in France, I collected magazine pictures of southern France’s quaint countryside, I bought books on France and other random French-related things like my Eiffel Tower bookends! I wanted to study fashion design in France and so I studied French at university in the hopes of moving there with some ability to communicate. However, that’s as far as my dream got. Somewhere along the way, while studying French and Japanese at university, my focus shifted to Japan, and well, here we are.

My French obsession has stayed alive all these years, although I’m yet to actually visit the country. If anything, I love having it as a ‘dream’; it’s something I can look forward to in the future. And every now and then, I experience something that re-boosts this dream.

The most recent re-boost came after a wonderful discovery… I learnt that Japan + France = Kagurazaka. A pocket of Europe in the middle of Tokyo!! As if I didn’t have enough reason before, now I truly will never want to leave this great megacity I have found myself living in.

Kagurazaka actually used to be the ‘geisha district’, and there are still some old traditional buildings around. But the area has steadily grown into a French community due to a couple of French schools. The main street which stretches between Kagurazaka Station and Iidabashi Station, and its cobblestone side streets, are filled with French restaurants, patisseries and bakeries. And these are not Japanese-run, wannabe-French places. They are genuine, French-owned restaurants.

Possibly my new favourite place is a crêpe restaurant called Café Crêperie La Bretagne. All the way from France’s Northwest, it makes original, buckwheat flour ‘galettes’ as well as dessert crêpes. Can’t go past a scrumptious flambéed crêpe suzette! The staff can all speak French, and even sung Joyeux Anniversaire (Happy Birthday) to a diner. I noticed plenty of French customers here, so it must be a good sign!

Another cool hangout spot is the Canal Cafe near Iidabashi Station. It’s a boat club restaurant that sits on the water! The canal actually used to the be outer moat of the Imperial Palace, but now just serves as an attraction. You can even rent a canoe and go for a paddle! The menu is not cheap and the place is full of non-Japanese, but it reminds me of the cafe culture back home, where people sit outside and drink and eat and chat. I love the relaxed and sophisticated vibe they have.

The charming back streets of Kagurazaka. Great place to stroll around and get lost in! 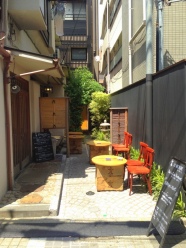 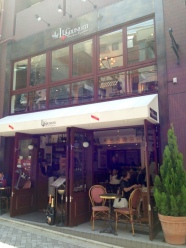 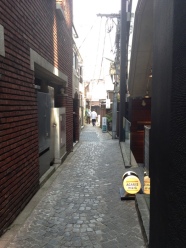 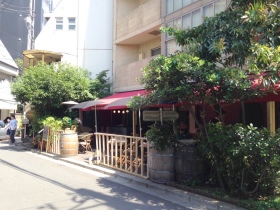 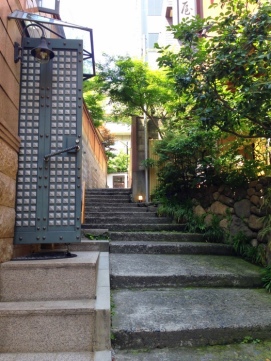 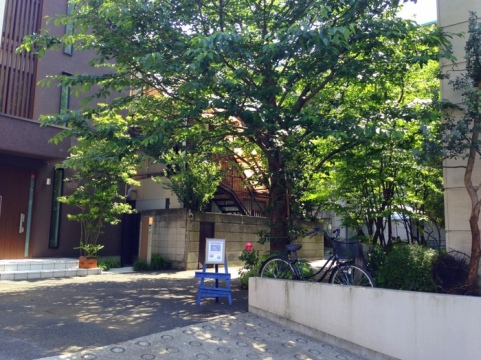 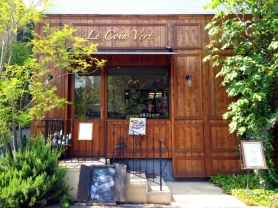 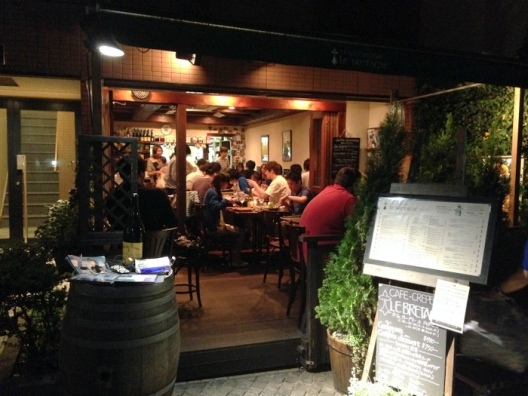 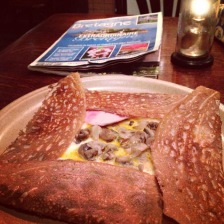