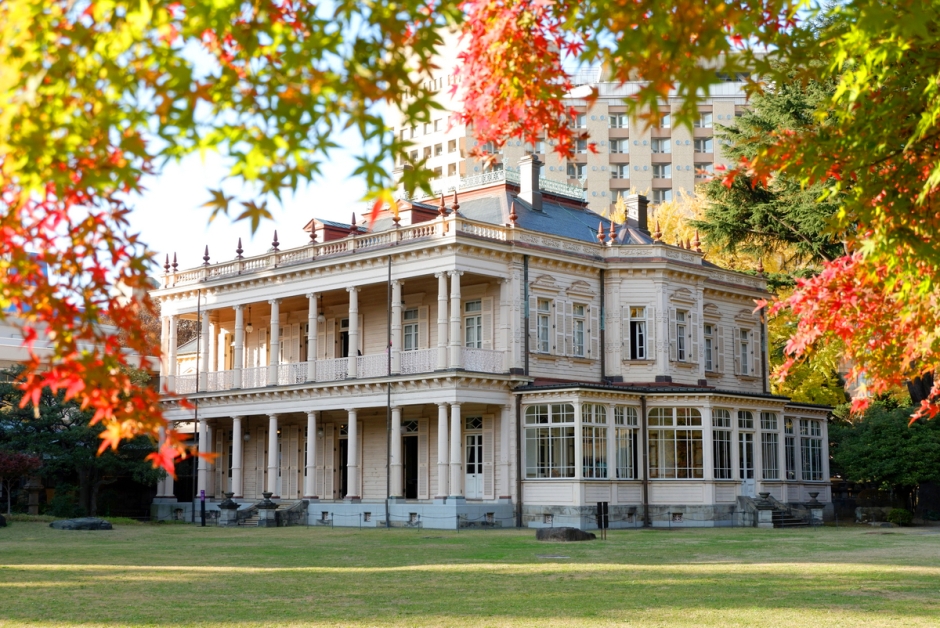 Tucked away behind Ueno Park is an exceptionally preserved piece of history. Unknown to not only many visitors but also local residents, the Kyu-Iwasaki-tei is an architecture-lover’s dream destination. With three beautiful buildings and a peaceful garden, this 19th century property deserves a lot more attention!

END_OF_DOCUMENT_TOKEN_TO_BE_REPLACED 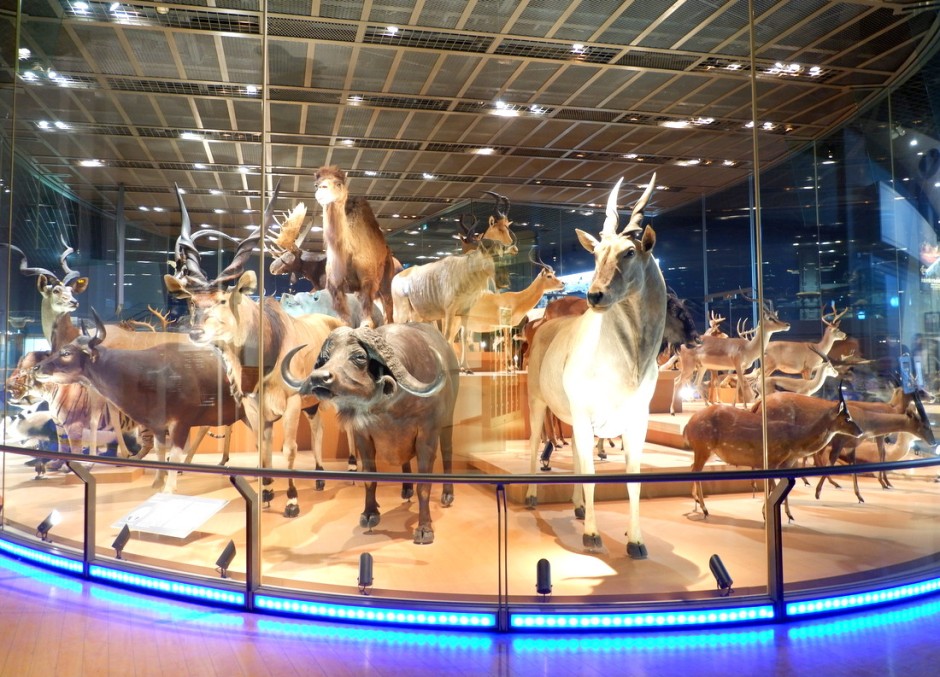 Tsuyu, the rainy season, is here. Unlike a lot of people, I really enjoy June. I love being able to wear my rain boots. I love the glossy neon lights reflected in puddles all over the streets. And of course, I love that it brings the hydrangeas and turns the whole city into a kaleidoscope of colours. END_OF_DOCUMENT_TOKEN_TO_BE_REPLACED 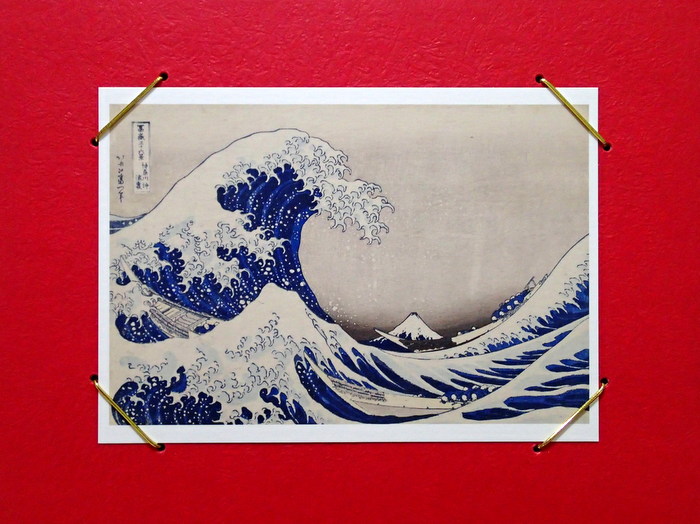 As much as I love my small, rural hometown in Australia, nothing can compare to some of the incredible opportunities living in the city gives you. Last month, I got to see some impressionist masterpieces from the Musée d’Orsay at the National Art Center here in Tokyo. It was surreal to stand in front of paintings like The Fifer by Manet, Gare Saint-Lazare by Monet, and Ballet Rehearsal on the Set by Degas – inspecting the detail, being surprised by the real-life size (whether smaller or larger than expected), and wanting desperately to touch them but not being allowed!

This month, it’s been all about Hokusai!

Since September 13th (and until November 9th), there’s been a special exhibition on at the Ueno Royal Museum, featuring 142 Hokusai “ukiyo-e” woodblock prints. These prints are kept at the Museum of Fine Arts, Boston, where they’ve been for the past 120 years! Despite how well-known some of Hokusai’s images are, like the “Great Wave” and “Red Fuji”, both from the Thirty-six Views of Mt Fuji series, this is the first time they’ve been on display in Japan. So as you can imagine, it’s been an extremely popular exhibition.

I tried to go last week but actually gave up because there were just too many people – a 40 minute line to buy tickets at 5:30pm! I knew it would have been even more packed inside. So I waited until I had a day off from work, and went again this week. Thankfully there was no waiting time outside, but inside was another story. The middle of the day on a weekday, and it was still so crowded that I could hardly see the paintings! Where do all these people come from?! But, putting up with the crowds was all worth it to see these paintings!

These are picture cards of three of my favourite prints. The first image depicts sunrise at Mt Fuji, when the day’s first beams of light tinge the mountain red. I can definitely vouch for this, having seen Mt Fuji transform into ‘Mars’ when I climbed it in July! The second image is by far Hokusai’s most famous print. The wave is thought to be a tsunami, about to engulf some boats and a tiny Mt Fuji. The last image is a depiction of the drum gate at Kameido Tenjin Shrine. The header image on my blog just so happens to be this exact bridge! I visited the shrine last year to see the annual Wisteria Festival there. It is a beautiful garden and shrine.

So, aside from visiting the museum (twice), I also had the lucky chance to see another ‘Hokusai’-related event. This time, it was in the form of a movie. Right now, the Tokyo International Film Festival is on, and one of the special presentations was a talk and screening about an upcoming movie called Miss Hokusai. It’s an animation movie, directed by Keiichi Hara, to be released next year. It’s based on a historical manga by Hinako Sugiura which tells the story of Hokusai’s daughter, who actually helped her father to complete some of his famous pieces of art! At the presentation, the producers told us the project’s background and where they were at with production right now. We also got to see snippets of the film that have been finished – one scene is of the iconic Great Wave! Although I’m sure it’s all for promotion, in their modest way they announced that with all of the detail they’re putting into the movie, this could be the one film that could land them an Oscars nomination. Keep your eyes peeled next year for Miss Hokusai!